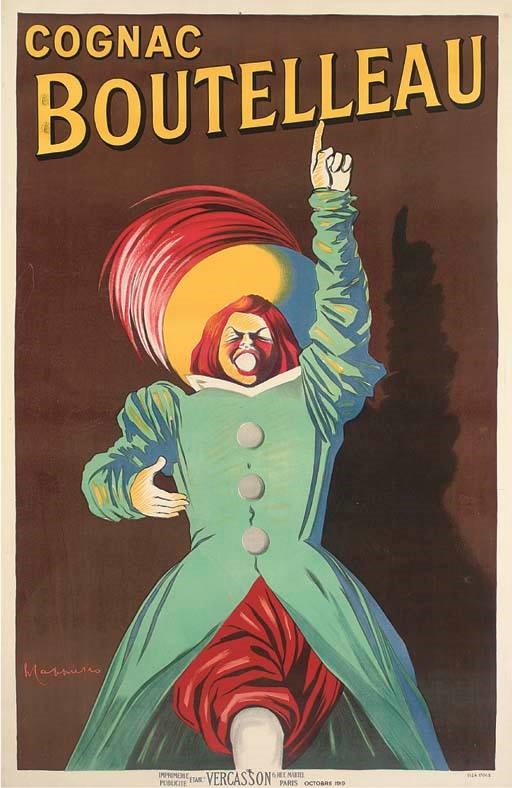 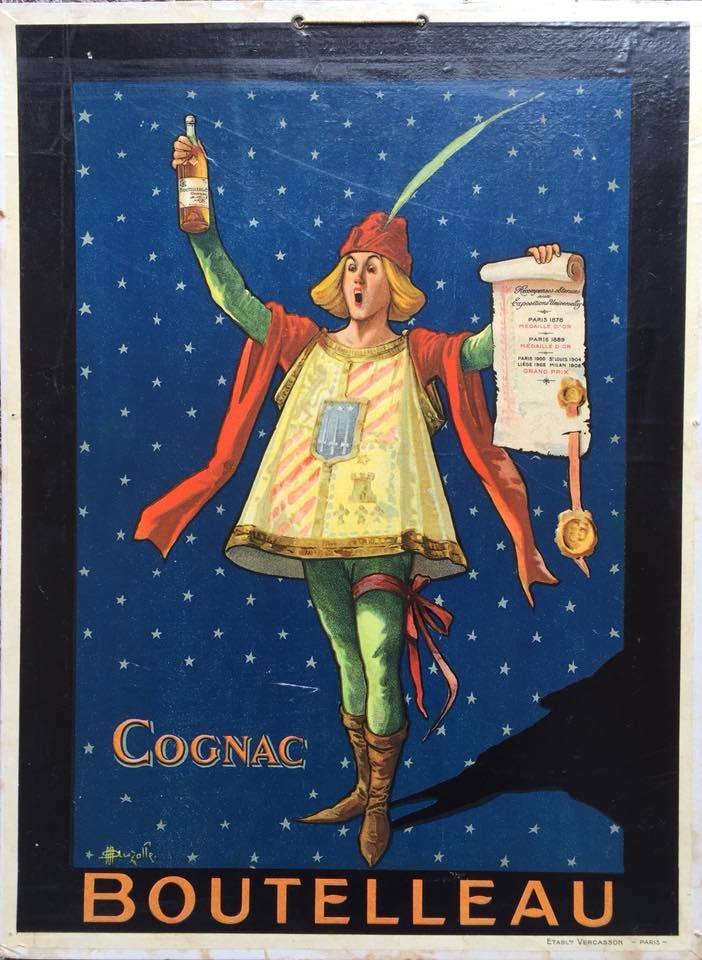 A distillery and storehouses were built on Rue Sadi Carnot no. 18 in Barbezieux. Around 1922 the company had become a limited partnership with a capital of 2 miljoen francs. The shareholders were predominantly winemakers.

At their peak they had eight alambics of 10hl and three of 30hl.

Production was stopped in 1980. The company was sold to Tiffon including brand name and supplies. For some time Tiffon has bottled and sold the old stocks under the name Boutelleau, probably until early 1990s. They can be recognized by the fact that there is Jarnac in the addres instead of Barbezieux.

Other brand names produced by Boutelleau: 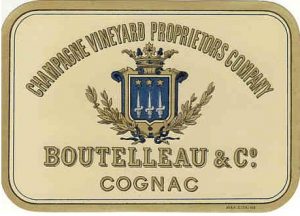 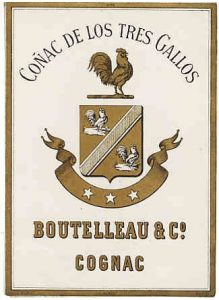