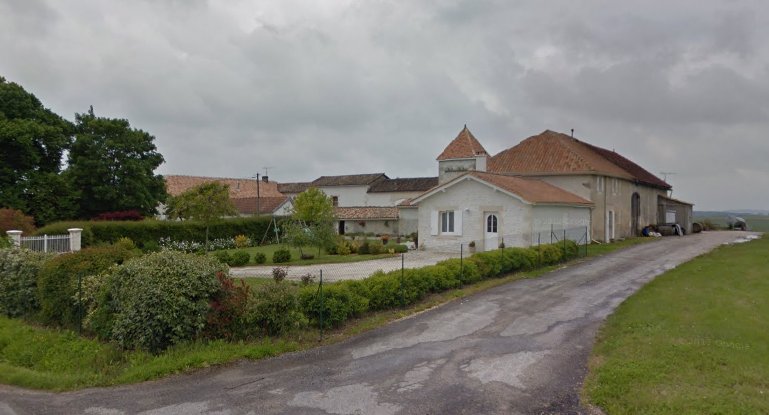 In addition to his work as a winegrower and cognac producer, Guy Testaud has also set up a small cognac museum. It is advisable to call in advance for an appointment.

Update July 2017: the activities as a trader have now ceased. Too much hassle. Testaud’s son, Philippe, is only bouilleur de cru.