François I, brand owned by Staub, trading house in Saint-Preuil 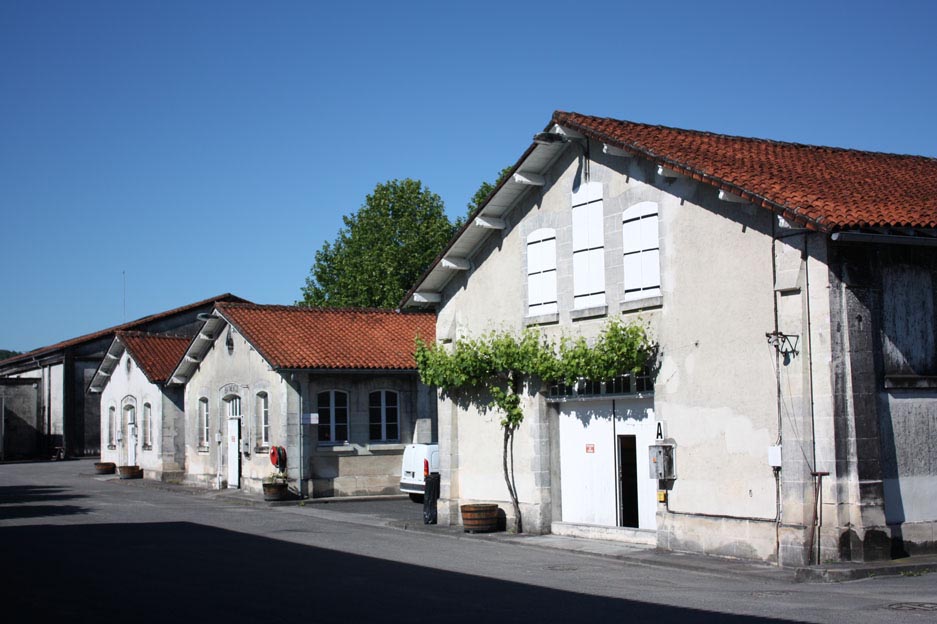 Founded in 1858 by Auguste Staub, a merchant form Switzerland. They have 30 hectares of vineyard in the petite champagne and 25 hectares in the borderies. They also buy a lot of cognac from the other districts.

In the 1920s and 30s, René Jean Briand appears to have been director of Staub, probably after marrying a Staub daughter.

The Staub firm has had a partnership with Camus for a while, but it seems that this partnership has ended. In 1988 Paczensky writes that Staub’s address is in Cognac, Rue Marguerite, which is still Camus’s address. Today the Staub website lists Saint Preuil as its address.This is where the cognacs are also stored. The brandname Staub is not used anymore, its cognacs go under the name François I.
It seems that Staub is now part of the Spanish group Altosa Distilleries and focuses on making cognacs and brandies for other brands.

Staub has made or owned the following brands in the past: