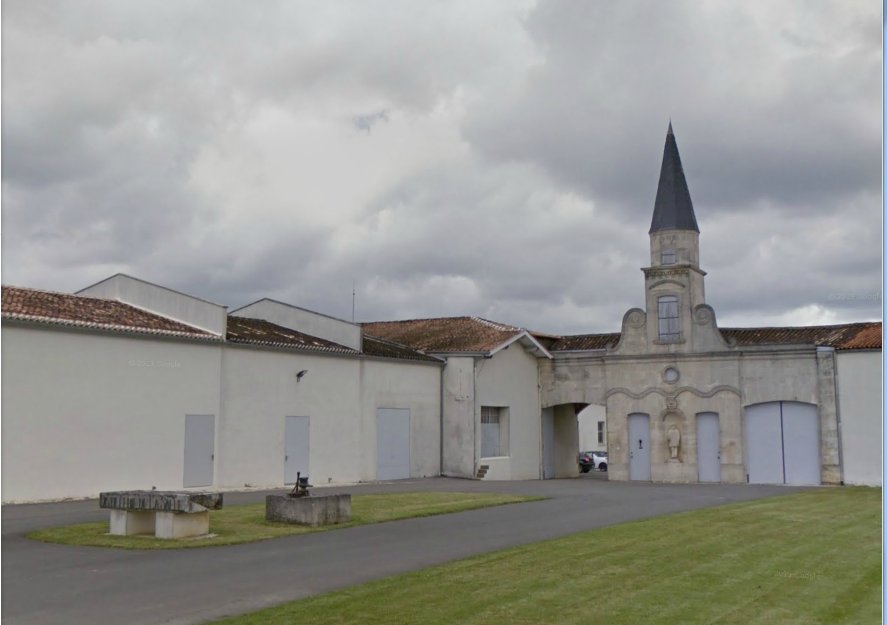 The owner of the Pitaud brand is Xavier Bonnarme. Albert Pitaud is the name of a cognac producer who started a business in petite champagne as a bouilleur de cru at the beginning of the 20th century. During the war years (1914-1918), he was in the army and after the war, he continued as a bouilleur de cru. A stock of his 1914 cognac apparently survived and came into the hands of Xavier Bonnarme. In honour of Pitaud, he gave his cognac this brand name. However, most of his cognacs are blends, which have little to do with Pitaud’s old stock, although the story goes that there are a few drops of the 1914 cognac in each bottle. Though two cognacs, namely the Extra and the Albert Pitaud, do rightfully bear the Pitaud name. The Extra is on average 50 years old and contains a substantial proportion of 1914 cognac, while the Albert Pitaud 1914 is made entirely from this cognac.