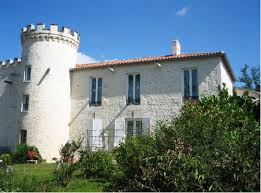 In Marignac is the Chateau Gibeau, now owned by Renaud Friederich, who is originally from Alsace. The castle that doesn’t look like 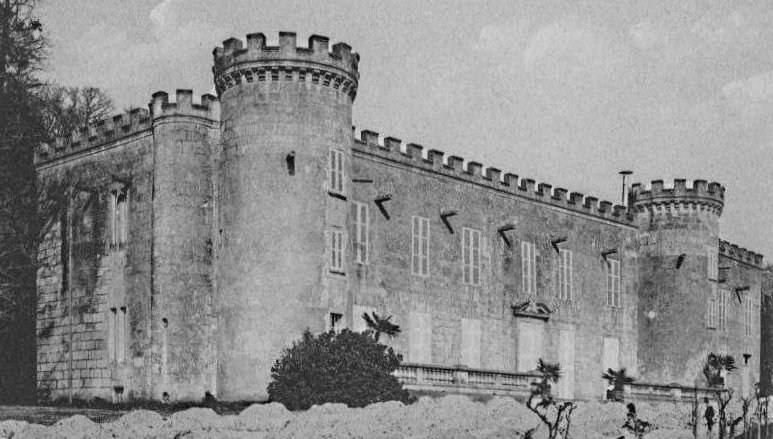 it did at the beginning of the twentieth century, dates from around 1560-1570. Yet you can still see enough similarities. From the mid-19th century, possibly a little earlier, there already was an alembic. A new alembic was built in 1950 and again in 1990 by Friederich who bought it in 1989. He didn’t stop at one, he now has eight alambics. The domain also includes 60 hectares of Fins bois vineyard, but the family also has vineyards in Brives sur Charente and in Ségonzac (petite and grande champagne respectively).  He has contracts with Martell and Hennessy, but they also sell to private individuals.

Gites are also rented out on the domain.

http://www.chateaugibeau.fr/
Address: Le Gibeau, 17800 Marignac. Telephone: 0546 912172. (visiting times all year round from Monday to Saturday from 9am to 12pm and from 2pm to 6pm during the distillation season by appointment only.)