[not to be confused with Joël Chartier in nearby Écoyeux, also fins bois] 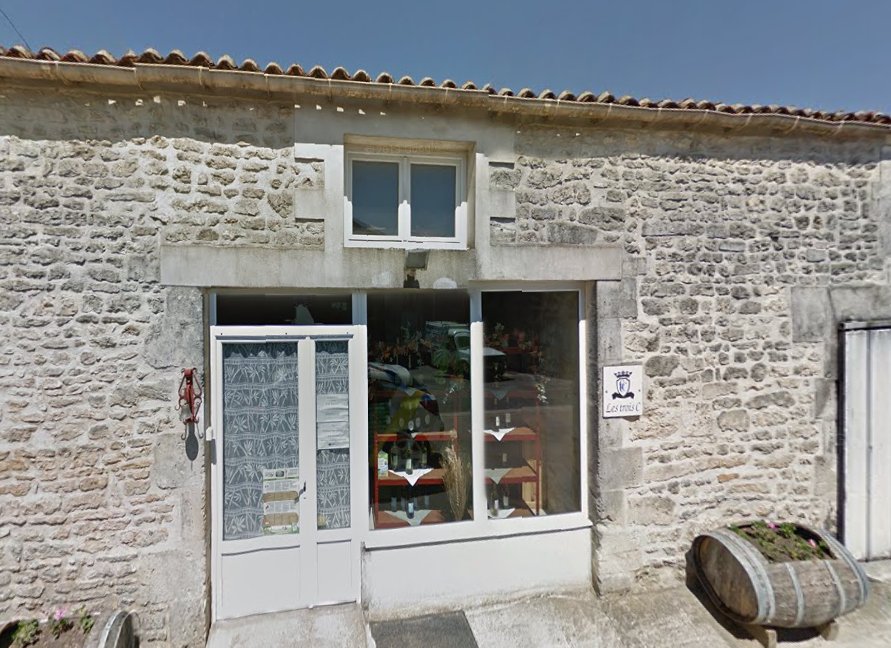 Frederic Matoux started Trois C in 2002, named after three Chartiers: Linette, Cédric and Cyril Chartier, from three different generations currently active. This family has been in the wine business for over a century. Not much else is known about this family, but they already have a website, which lists their products. Hopefully there will be some more information soon. They own 28 acres of vineyard and have their own distillery.