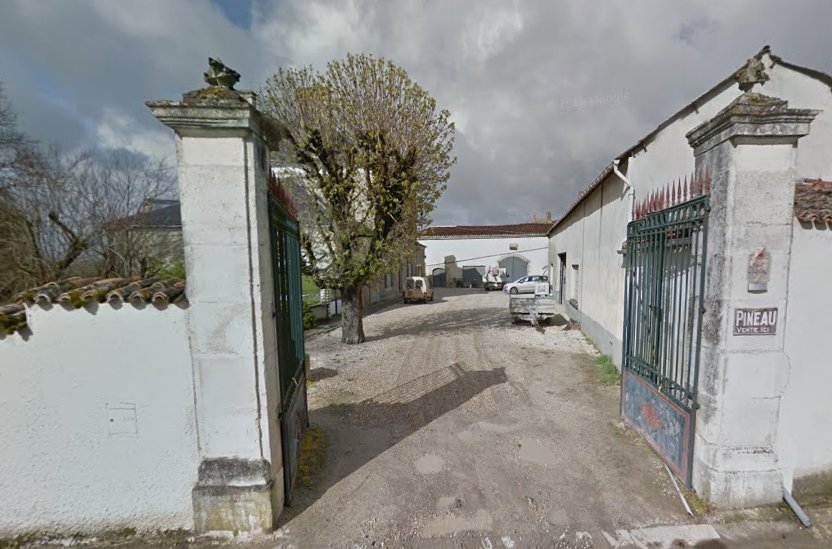 The EARL Laval Aubinaud company is named after Henri Laval and Louis Aubinaud. The current owner is Kathy Aubinaud, fourth generation winegrowers. They do their own distillation.