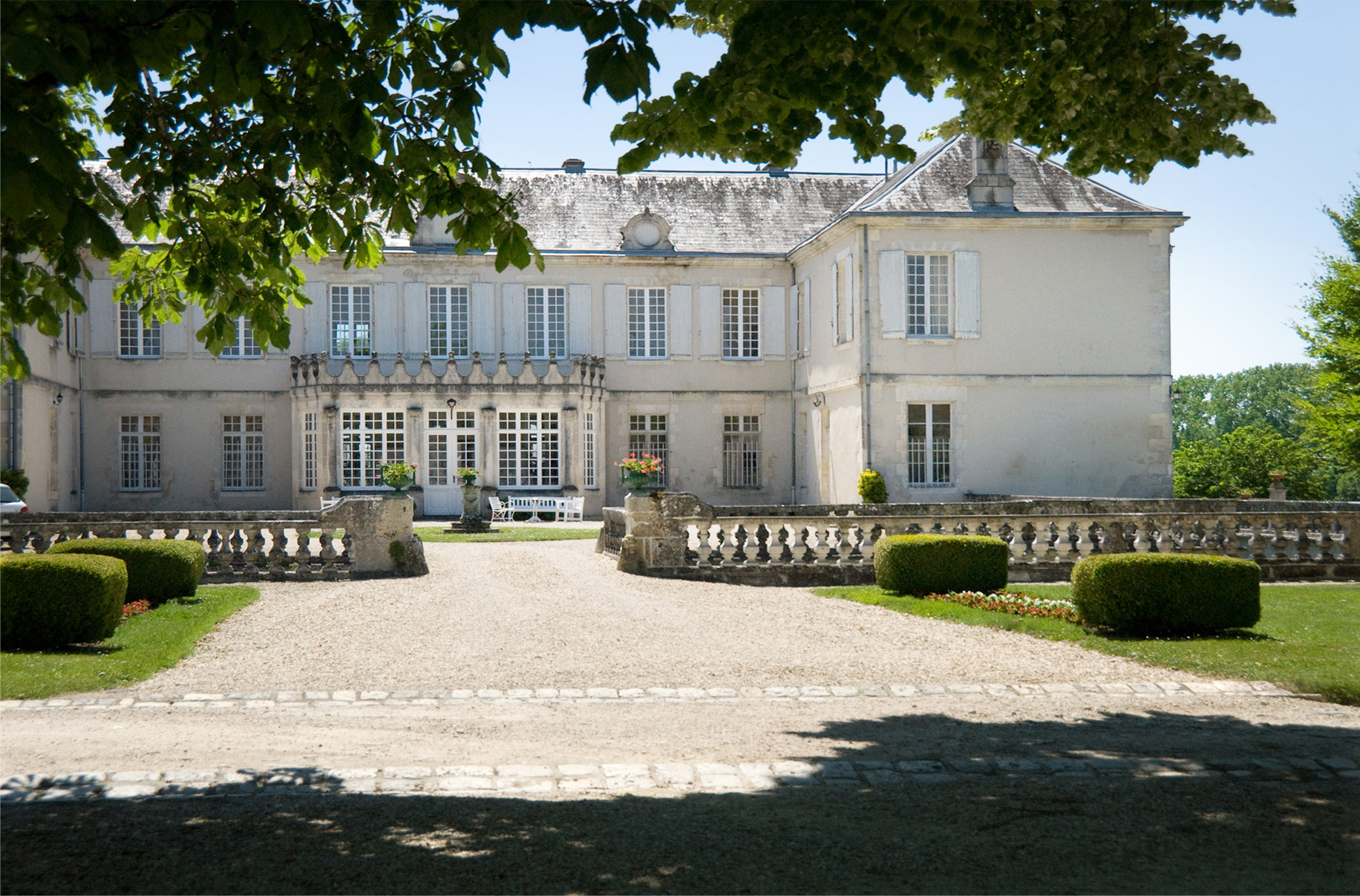 The Tiffon company used to have two distilleries, one on Chateau de Triac and another in Jarnac, but not long ago they decided to concentrate all their pot stills on one place: Jarnac. They also own 30 hectares of vineyard, 10 in the Grande Champagne and 20 in the Fins Bois district. Besides they buy wine and eau-de-vie from other producers.