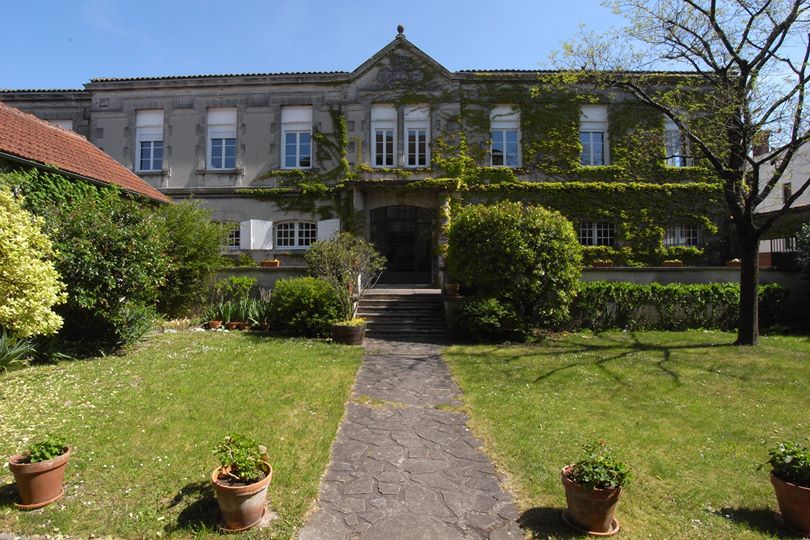 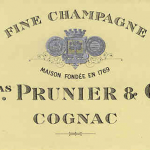 François Prunier (1768-1843) started moving the company to the city of Cognac. His son Jean completed this operation and he took up his residence in the Maison de la Lieutenance, what is now known as the oldest existing house in Cognac. In the 18th century they acquired some vineyards in the vicinity of St. Jean d’Angély (although nowadays they do not own any vineyards anymore, according to Paczensky). 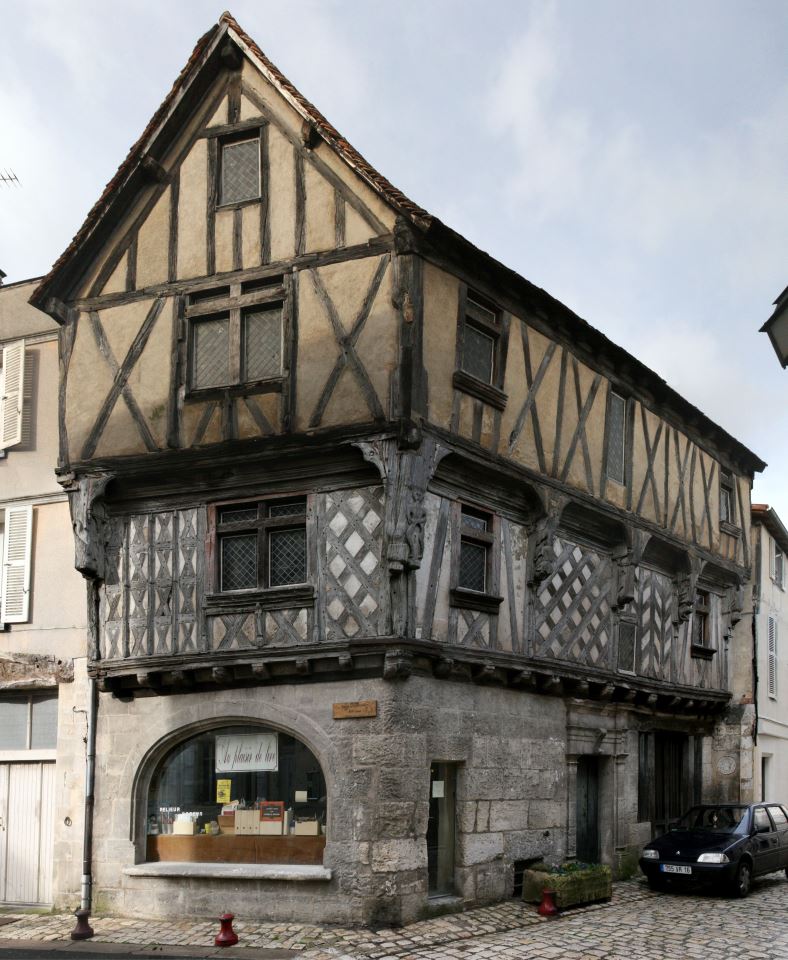 François Prunier’s son Jean (1816-1872) had three sons, one of which began his own Prunier company in Australia. Another son went on representing the Prunier firm in England and the third one, Alphonse (1850-1918), took over in France. Alphonse however died childless and his wife called in the help of a cousin, Jean Burnez (1897-1969), who eventually went on to continue the company. After him his son and daughter managed the company. Jean’s son, Claude died in 2011 and his wife Susan (1938-) took over.

The current owner is Stéphane Burnez (1959), son of Claude Burnez and his daughter Claire is also active in the company already.

Other brands in possession of Prunier or which have been used in the past by Prunier: