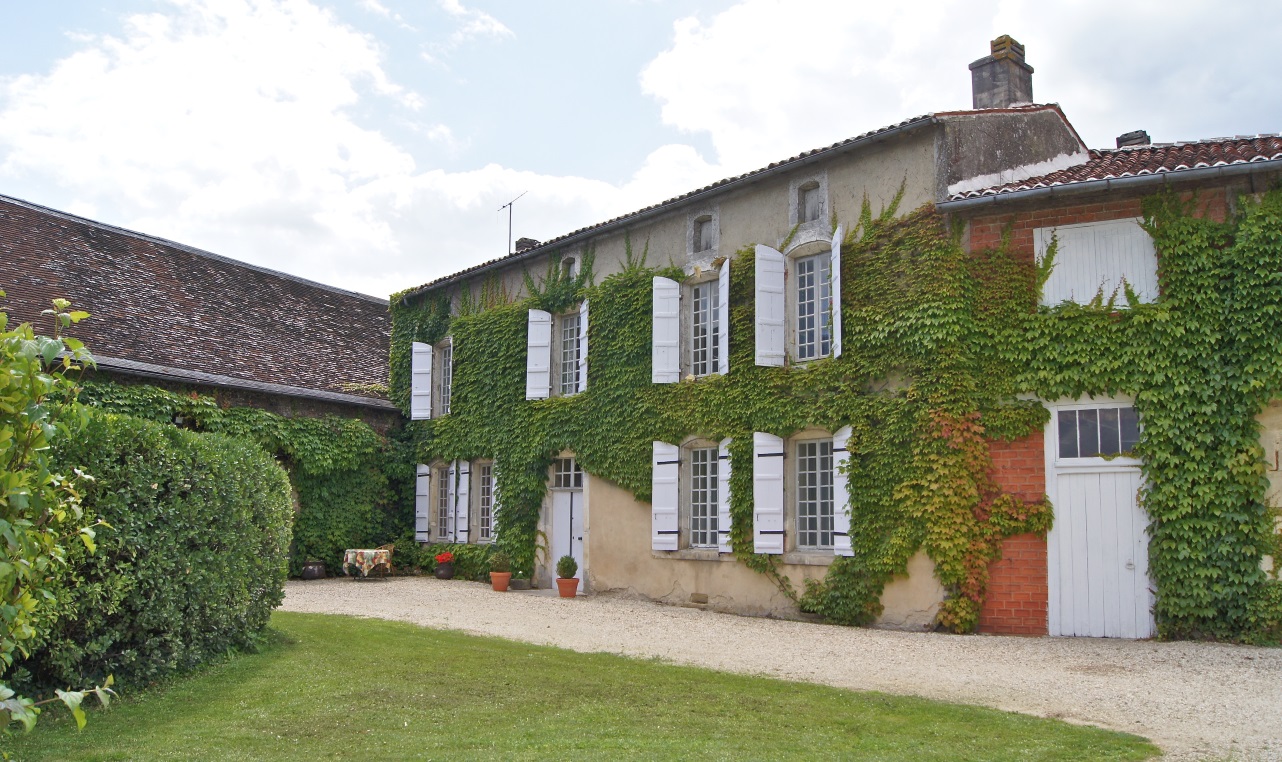 Today Gérard Ordonneau is the owner of some 27 hectares of vineyards in the borderies area. The Domaine de la Grolette was bought by Samuel Ordonneau in 1911, but it was Jacques, his son, who started growing wines and producing cognacs. The vineyards are in two different communes, both in the borderies district: Cherves-Richemont and Saint-Sulpice. In 1966 Gerard Ordoneau joined his father and after Jacques’s tragic death in 1979, he continued the company together with his brothers. In 2011 Benoit Ordonneau, son of Gerard, joined the company and not long after his cousin Edouard-Jean followed.