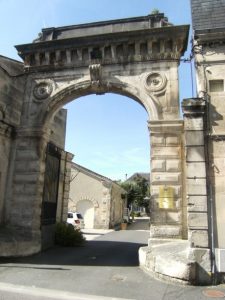 The main entrance on the rue Pascal Combeau, now headquartes of CDG .

Foucauld once was a big name, held in high regard. Its cognacs were shipped all over the world.Lucien had a real passion for good quality cognac and his cognacs were among the best to be found in his time. Lucien and his son Marc belong to the elite group of men that made cognac famous in the world.

His son Marc joined him in 1894, to succeed him five years later. 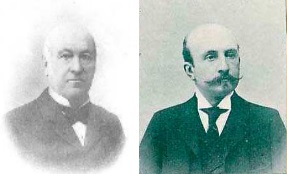 Now the brand can only be bought in supermarkets. 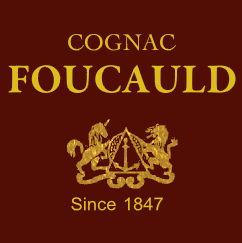