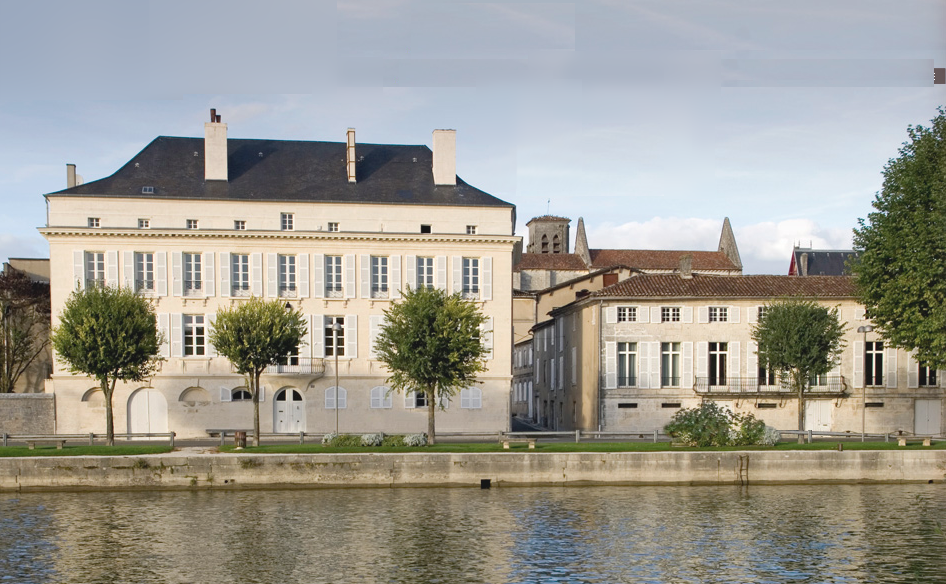 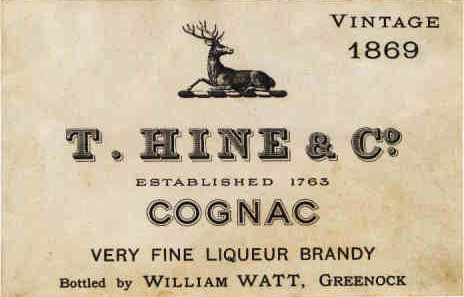 1763 Is being called the date of establishment by the Hine firm, but Thomas Hine, founder of the firm, was being born in England twelve years later in 1775 in England and moved to France in 1791. He setteld down in Jarnac were he worked as a personal assistent for the négociant who made the cognac his father lover most. This négociant was Delamain, and the firm Delamain was established in 1763. Now Thomas Hine fell in love with one of Delamain’s daughters, Françoise, and marries her in 1796. After his marriage he also associates with James Delamain, wich at the time is still called Ranson & Delamain. In 1817 Delamain goes bankrupt. In the same year Thomas hine founds his own company, Hine, with the help of his brother-in-law Garreau. It is possible (probable) they stayed in the Delamain’s premises and because hiw wife is a Delamain and because his company is built upon the remains of Delamain, they have called 1763 for a long time as the date of their establishment. Nowadays they themselves mention the year 1817 as the starting date for their company; but not allways as became obvious by the celebration of their 250-year anniversary in the year 2013.and by the use of their new logo.

Bernard Hine (born 1939) is still managing the firm, but unfortunately has no children. François Le Grelle is the MD and Eric Forget is maître-de-chai.

In the past Hine did not own any vineyards, nor distilleries. But in the 2000s they strted buying yhem and now (2020) they own 105 hectares in the grande champagne and 10 in the petite champagne. They also buy eau-de-vie and cognac from wine-growers in grande champagne, petite champagne and fins bois. Distillation is being carried out on the lees. The cognac is being reduced to 60% alc. in a very early stage to prevent too much tannine to be extracted form the wood. Above all they use Tronçais wood, but not solely. The young eau-de-vie is put in new wood for several months and after that it is being transferred to older casks. After the marriage or blending the cognac is being kept in a very large cask for 10-12 months to ensure its harmony. They do add  caramel and sugar. Before being botteld the cognac is filtered

In the past Hine was well known in England for his Early Landed Cognac: the young cognac was brought to England to age in London or Bristol cellars. Nowadays it is prescribed by law that the cognac be aged in the cognac region in France.

Other brands owned by Hine or which have been used by Hine in the past: 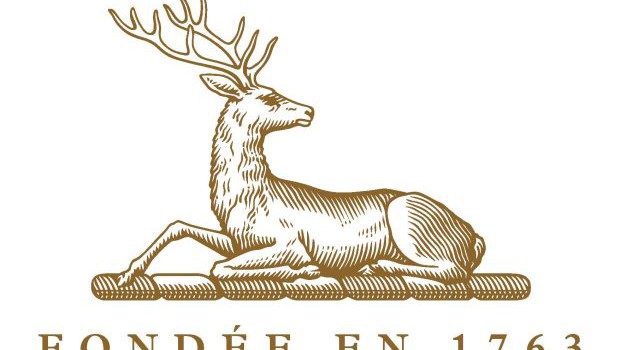