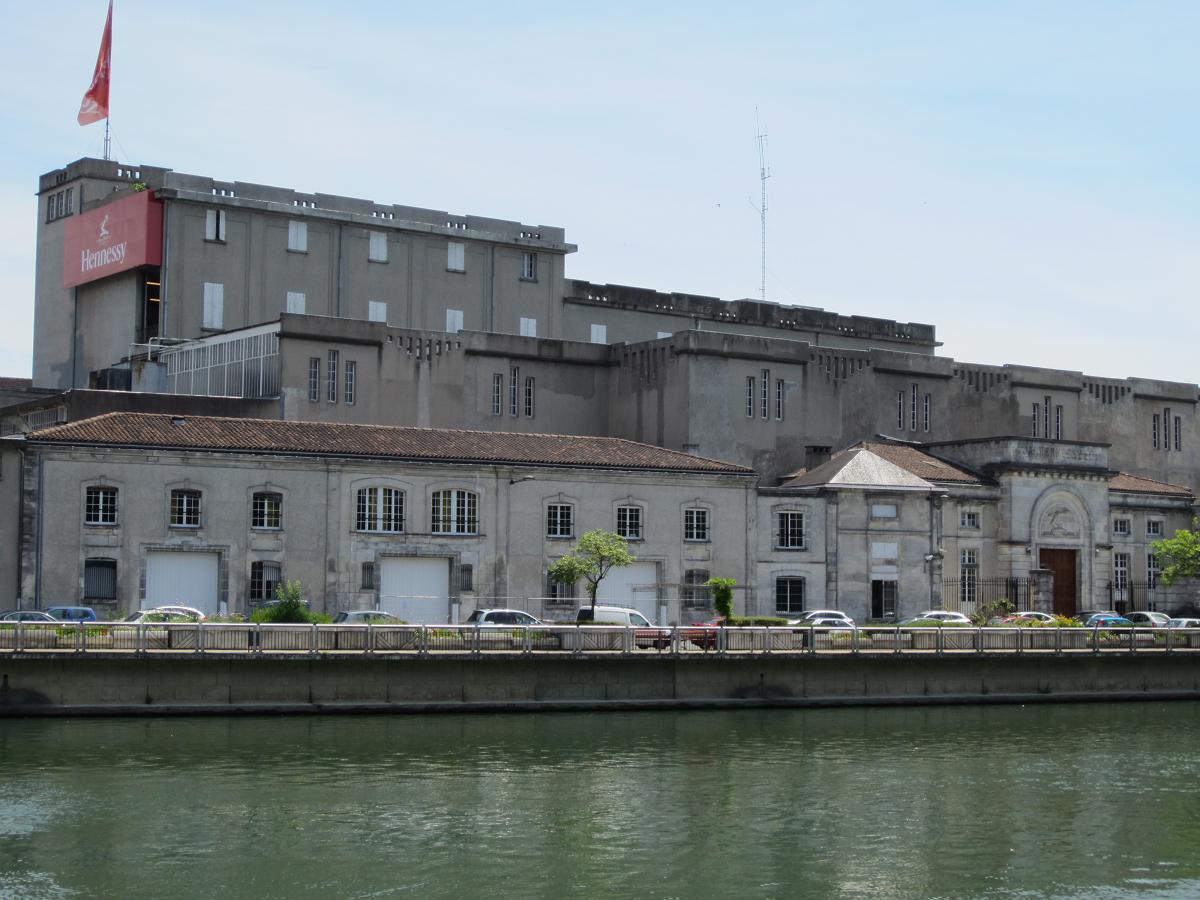 Gilles Hennessy is the vice-president van LV-MH, but since 2004 Bernard Peillon is the new CEO of Hennessy. He started to work for LVMH in 1994.
The master blender for Hennessy, Renaud de Gironde, comes from a famous family line of maître de chais, the Fillioux family. He is the nephew of Yann Fillioux, who retired in 2016. The first Fillioux family member working for Hennessy started around 1800.

Hennessy uses only ugni blanc grapes coming from the first four cru´s. They buy most of their wine and eau-de-vie from vignerons in Charente and they have contracts with more than 1500 of them. Apart from this Hennessy owns some vineyards of his own and also three distilleries.

Most of the eau-de-vie they buy is not distilled on lees. For the storage mainly limousin oak is being used with more than average toasting. As a result their cognac tastes woody and has a dark colour.

The young eau-de-vie is stored in new wood for the first five months. After this period it is being examined to determine if it needs a dry or a moist storageroom.
Reduction takes place during the proces of marriage using sterilized water.

Worth mentioning is the Hennessy Beauté du Siècle, one of the most expensive cognacs in the world (approx. 250.000 dollar), wich has been created in honour of Kilian Hennessy in 2007 for his 100th birthday (Killian Hennessy died in 2010).

Other brands in possession of Hennessy or which have been used in the past by Hennessy:

Hennessy was probably the first to officially deposit its name and logo in 1864 as a trademark. One year later Hennessy introduced the star system to indicate the quality and age of its products: 1 star meaning 1 year of age, 2 stars 4 years and 3 stars 6 years. (Nowadays 3 stars stands for 2 years of age!).