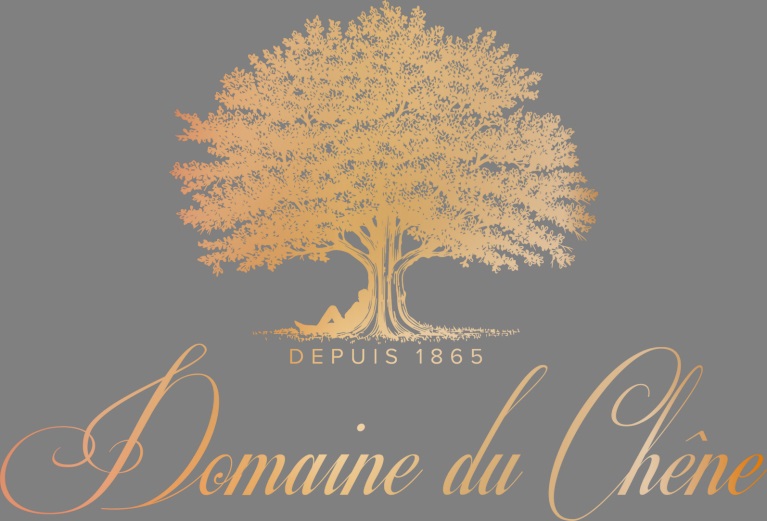 In 1865 Jean-Baptiste Doussoux installs his first pot-still and starts making cognacs. During the war the company came to a standstill, but in Jean Doussoux continues the company. The two old and small alambics, 3.7 and 4.1 hectoliters respectively, are replaced by a 20 HL alambic in 1965. Already in his seventees he associates in 1993 with Jean-Marie Baillif.
Ten years later Jean Doussoux passed away, 91 years old. During his life he always managed to keep part of his production aside, resulting in an extarordinary series of bons bois cognacs. in his cellar.

Besides cognacs they make an excellent pineau.

Other brand names they sometimes use: