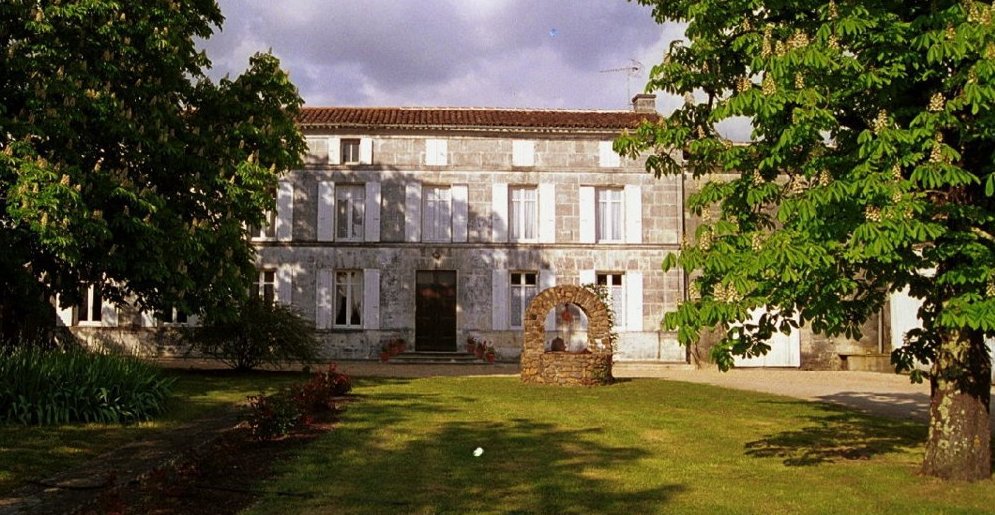 The Domaine de la Vennerie is from the 18th century and built on the remains of Chateau de la Vennerie, which belonged to the feudal lord Charles Rosali de Rohan Chabot. It is now the third generation to further develop the company. The family Bidier bought the place in the 1980s en now the third generation devotes itself to the further development of the company. In the twenty-first century they grew from 22 to 40 hectares, all planted with Ugni blanc grapes. They distil themselves. Almost all of it goes to the large cognac houses as Hennessy and Martell. A small part is kept for direct sales, enough for about 1.000 bottles of cognac and 8.000 bottles of pineau.

In addition to viticulture, they have about twenty dairy cows and a bed and breakfast.

Range: alleen een VS, fins bois.
(meanwhile, on their website the cognac is not mentioned anymore)