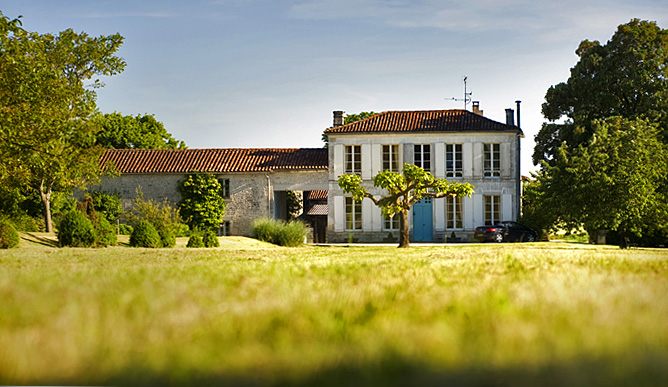 Already at the beginning of the 17th century the Croizet family owns vineyards. In 1793 they begin distilling. Until 1970 they sold everything to the main cognac houses, notably to Hennessy and Martell.
They are in the Fins Bois area, but they own some vineyards in the Petite Champagne too since some time now. The comapny is headed today by Leopold Croizet.

Other brand names they use: