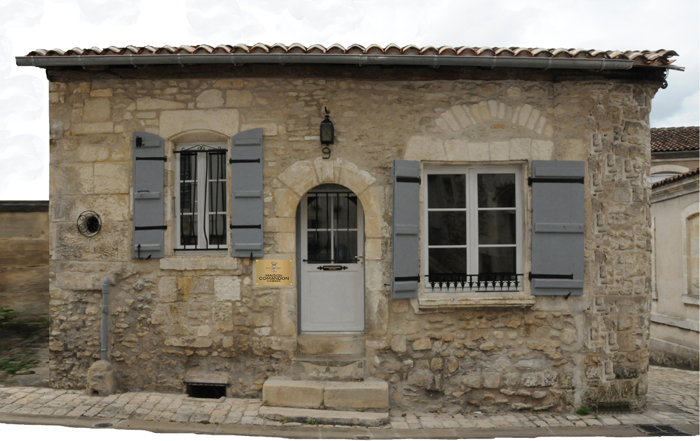 Louis Comandon, descendant of Pierre Comandon, played an important part in the reconstruction of the vineyards in Charente after the Phylloxera crises. Afterwards he was also involved in establishing the very important laws on cognac of 1909 and 1936.

Recently Comandon is put on the market again, as is Philebert (not Philbert!), a brand created by at the end of the 19th century. Both are distilled by Tessendier Distillerie.
As far as we know Comandon does not own any vineyards.

Comandon: VS, VSOP, XO; all blends. Also a Single Barrel made of borderies cognac.
Philebert: I have not being able to find any bottles yet.

Other brands that were owned by Comandon in the past: