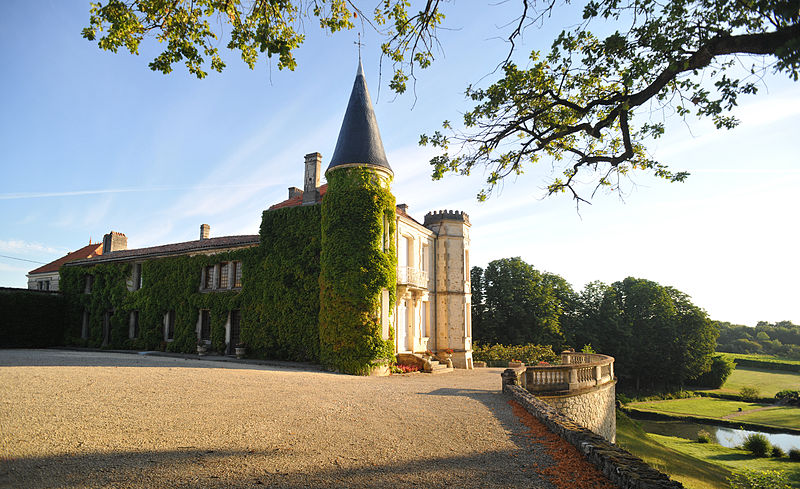 Camus used to be very big on the Russian market, but the Russian Revolution in 1917 brought Camus to the brink of the abyss. It lasted decades before they recovered. In their strategy three important ingrediënts played a key role: duty-free shops, the Asian market and the book-shaped porcelain flask wich originally had a bust of Napoléon on it. The Japanese fascination for collecting bottles of cognac helped enormously and in the years following ten more flasks with different colors followed. 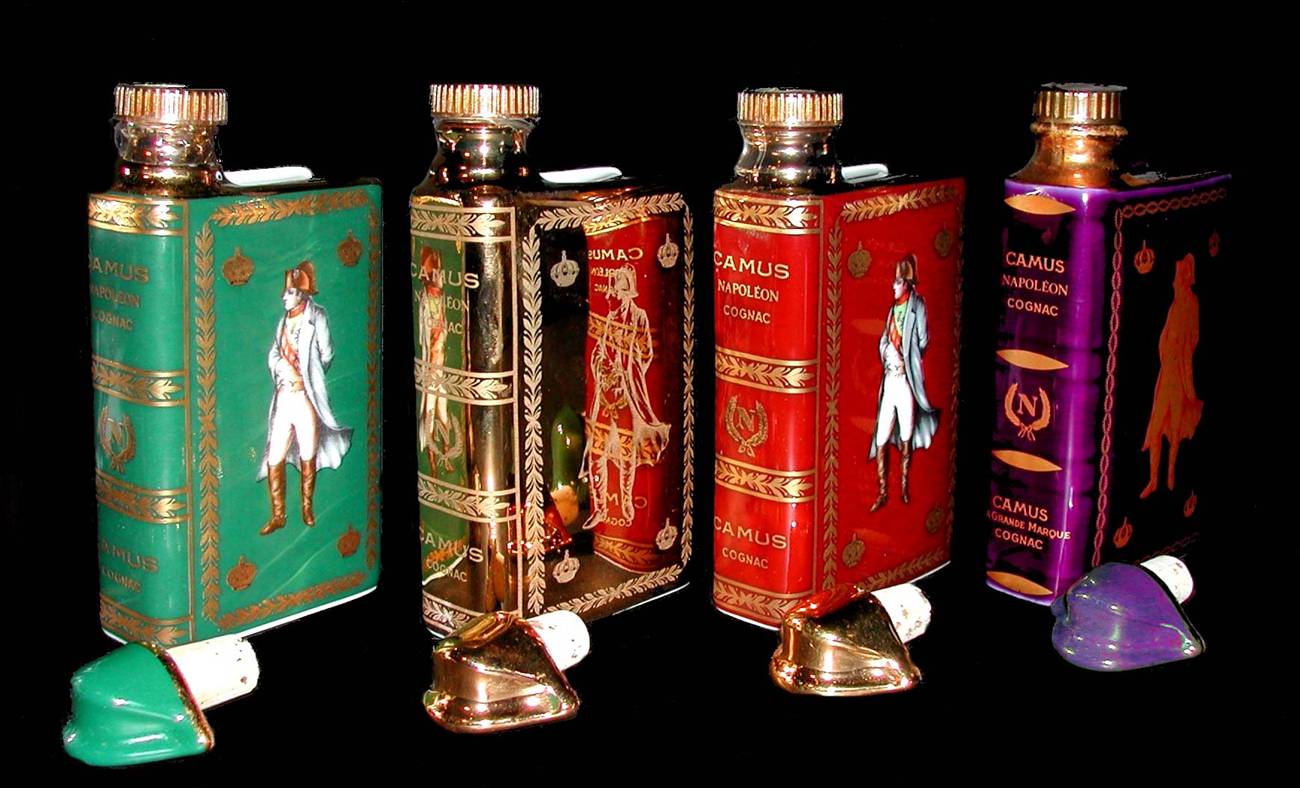 Cyril Camus is the current owner of the company.

Camus used to have vineyards in the grande champagne and borderies districts, but today only 190 hectares in borderies. They buy most of their wines and cognacs from other winegrowers.

In the last century they owned four domains: Chateau d’Uffaut in St-Brice (Grande Champagne), a domain in Bonneuil (Grande Champagne), Chateau du Plessis in Saint-Sulpice-de-Cognac (Borderies) and a domain in Vignolles (Borderies). Today only Domaine de la Gîte (according to Frédéric Dezauzier, master blender at Camus).
Of the four distilleries they had (La Nérolle, Longchamp, Lorignac and Saint-Laurent-de-Cognac, with all together 44 stills) only one is left: Distillerie du Buisson (also according to Frédéric Dezauzier).
They are the fifth biggest cognac producer. They have several other brands, two of wich are Chabanneau and Planat.

They primarily make blends in wich a minimum of 10% borderies is used. They prefer a light style. The eau-de-vie is put in young casks for one year and after that it goes in old casks. By siphoning the cognacs on a regular basis more oxygen is obtained, resulting in a dryer cognacs.

Other cognac brands possession of Camus or which have been used in the past by Camus: