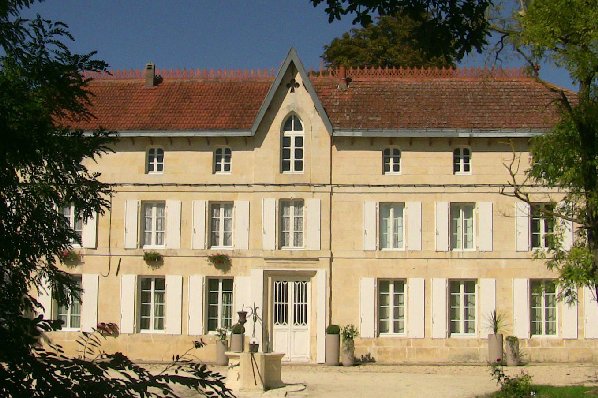 Raymond Bossis has been active since 1957 on his 50 hectares of fins bois near the Gironde estuary, which has been the family’s property since 1919. Auguste Bossis started planting wine plants in 1942 and as of 1960 they are making cognacs. Raymond’s son Jean-Luc took over the company in 1993 and some time later his brother Jean-Marie joined him.
They do their own distilling.