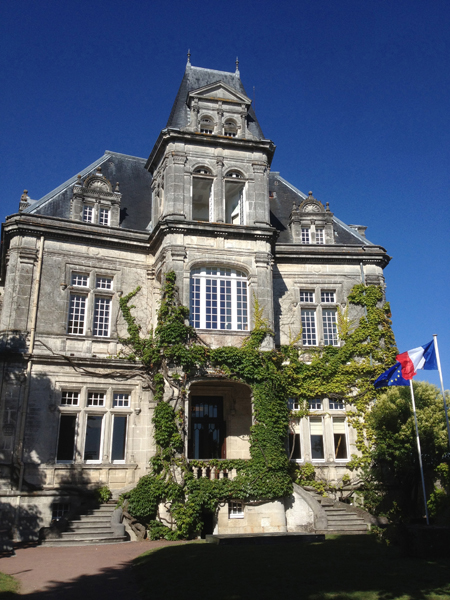 Bisquit is based nowadays in the centre of the city Cognac, in the luxuriuos Chateau Bisquit, also known as Chateau Pellisson, which was bought by Distell in 2009. Bisquit possesses some very old warehouses (chais). One of the oldest is the Chai St.-Martial in Jarnac. In this cha lye sixty coupes stored in foudres (very 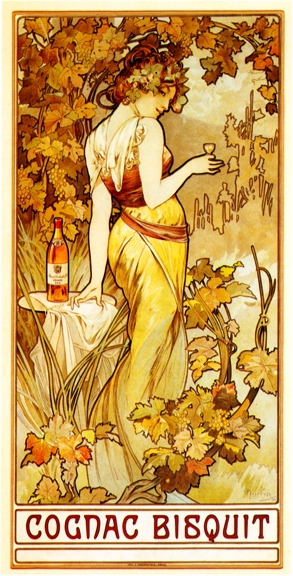 big casks). Bisquit ‘s distillery in Rouillac, Chateau de Lignères, is the biggest in the region with 64 pot stills. Bisquit owns vineyards of its own in the fins bois district. But most wine and eau-de-vie is being bought.
The maître de chai of Renault-Bisquit was the highly esteemed Jacques Rouvière. Unfortunately I do not know where he went after 2009.
President of Bisquit is Vincent Chappe. Denis Lahouratate is maître de chai.

For their cognacs, wine mad of the ugni blanc grape of the fins bois district is mostly used.
Bisquit uses a rather large part of ´secondes´ to give the cognac more fruitiness. As a result their VS-cognac is more satisfactory than the VS of the brands.
The casks they use are two-third Tronçais wood and one-third Limousin. They do have their own coopery

The current range is: VS, VSOP, Prestige and XO. Also nameworthy is the Privilège d’Alexandre Bisquit that is made of eighty different grande champagne cognacs from the years 1878 untill 1914. Unfortunately this cognac is no longer for sale, but can sometimes be found on an auction. 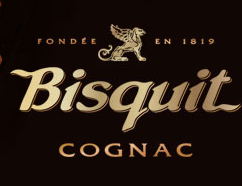 logo with the griffin

Other brands they possess:
– de Grasse