Mounier, firm in Cognac (part of the Unicoop group) 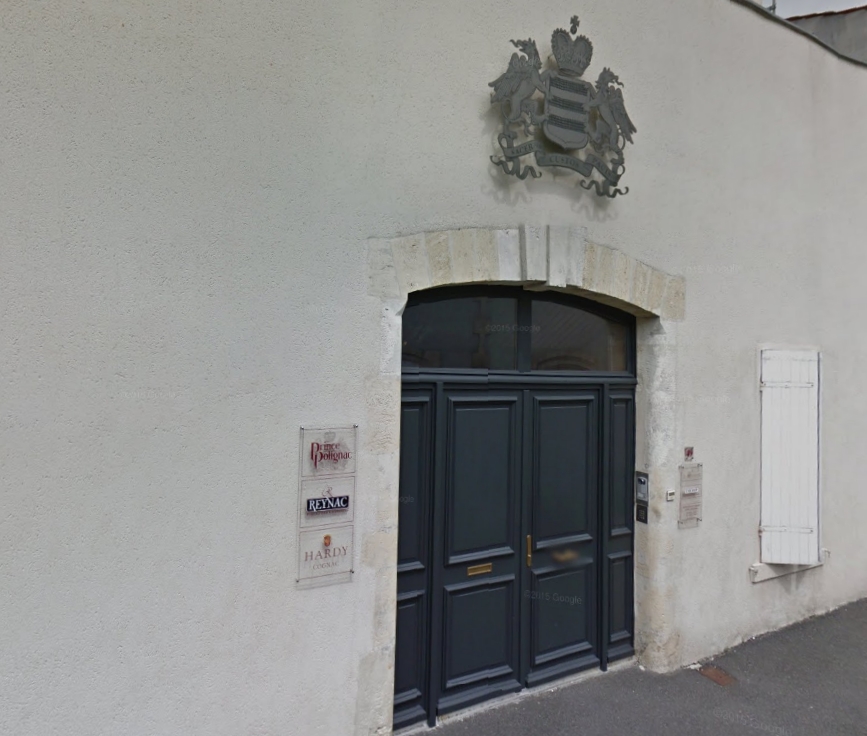 Henri Mounier was known for his strict criteria for quality and the company he founded in 1858 was a well respected one.
In 1960 Mounier joins Unicoop and as of that date Mounier and Prince Hubert de Polignac are the main brands of Unicoop. More information on Unicoop on the Unicoop page.
In 2002 Unicoop-H. Mounier acquires the cognac firm Hardy. Hardy still very much operates independantly.

From 2010 on there have been a number presidents: Francis Barat until 2010 and after him Alain Philippe, Philippe Prével, Christophe Juarez (since 2011) and now from 2015 Jean-Marc Girardeau.

Mounier produces blends: VS, VSOP, XO and Extra.
The Polignac brand is also produced by Mounier.
Hardy is still very much produced and run by the Hardy family.

Orther brands in possession of Unicoop-Mounier or which have been used in the past by them: 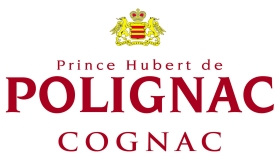