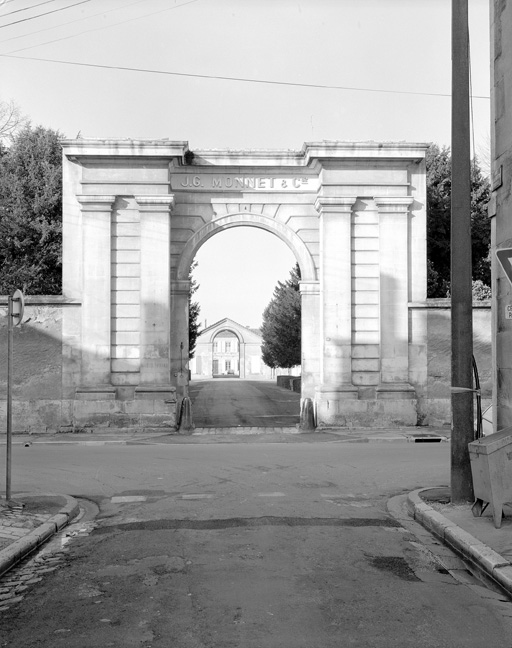 Monnet is still being produced, its main markets being Asia, Russia and Scandiavia. The produce VS, VSOP en XO, all blends.