[not to be confused with the following brands that have disappeared: I. Gautier, Guy Gautier, Dyke Gautier and Joseph Gautier.] 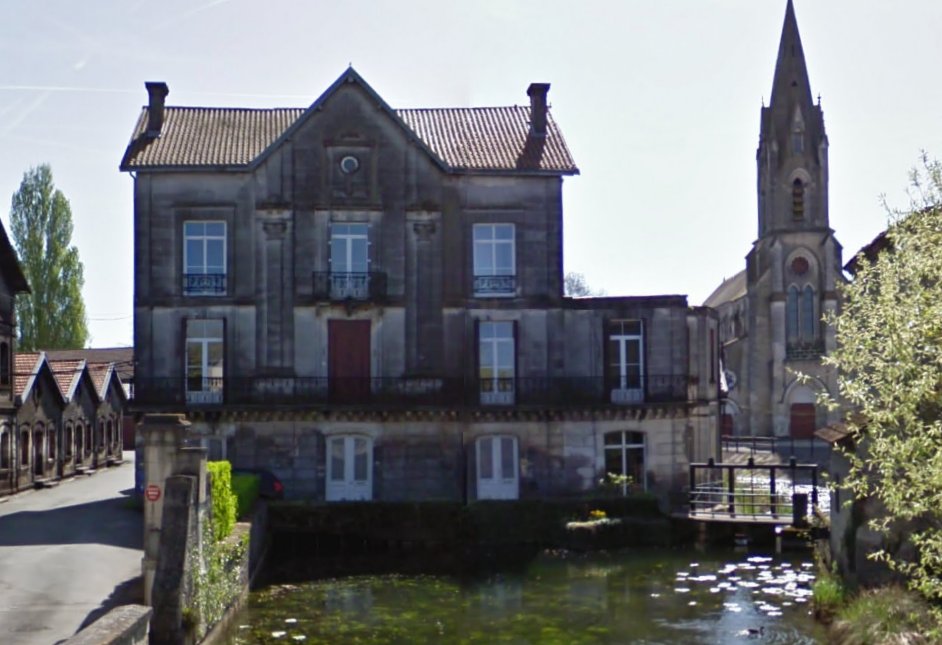 As stated above Gautier should not be confused with H. Dyke Gautier & Fils in the town of Cognac with the logo of a lion. Later their name changed into Guy Gautier & Co. and had three little trees as a logo. This brand is now owned by Hine. I. Gautier & Co is another brand with a logo of two swords and three lilies; this company has vanished altogether. The third Gautier brand was Joseph Gautier & Fils, also in the town of Cognac, established in 1886. They had the well known logo of the ibis. This firm has disappeared also.

Gautier is part of the Belvedère group, as are Normandin, Isard, Girard and Faucon d’Or de Laage. But Gautier is their number one brand and is, in contrast with the others, a subsidiary company. The other brands have found a place at Gemaco.
The official date of establishment is 1755. The oldest known document is from this date, but very probably the familie Gautier was already active in wine-growing as early as 1645-1647. 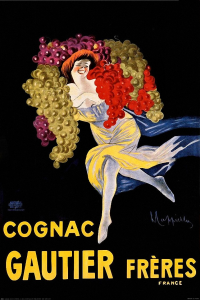 Nowadays Gautier is a rather independant company, but still belongs to the Belvédère group (now Marie Brizard) and Gemaco is a separate holding company of Marie Brizard that holds the brands Normandin, Girard, Combeau and Isard (and some other brands that are not cognac).
Maître de Chai: Jérémie Durand.
Directeur: Erwan Guezennec.

Gautierdoes not own any vineyards anymore, but they do own some distilleries.
They buy eaux-de-vie from five crus: Grande champagne, Petite champagne, Borderies, Fins bois en Bons bois.
They store their cognacs on an isle that has a very favorable, moist climate.
The youngest eau-de-vie stays for several months in new Limousin casks, after which it is transferred in to very old casks. They do not want too much tannines in the liquid.

Range of cognacs: VS, VSOP, Napoléon, XO Gold & Blue, Extra 1755, Tradition Rare, Eden. They also have two different Cigar Blends: Pinar del Rio and Panatela. Eden has a website of its own http://www.cognac-eden.com/

They produce the cognacs for Rosersholm, a company in Norway that was established in 2005: Henrik-Ibsen, Alfred Nobel and Birkebeiner.

Their logo used to be three deer heads, but they changed it to a picture of the family house, an old water-mill.

On the left the old logo with three heads of a deer on an escutcheon (top middle of the logo) and on the right the new logo with the water-mill.

Other brands in possession of Gautier or which have been used in the past by Gautier: