It is well to remember that there are five reasons for drinking: the arrival of a friend, one’s present or future thirst, the excellence of the cognac, or any other reason (W.C. Fields)

I am awake, I might as well be drinking (W.C. Fields) 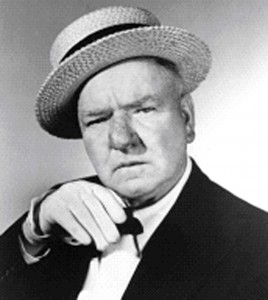 It was a woman who drove me to drink, and I never had the courtesy to thank her for it (W.C. Fields)

A man’s got to believe in something. I believe I’ll have another drink (W.C. Fields)

I feel sorry for people who don’t drink. When they wake up in the morning, that’s as good as they’re going to feel all day. (Dean Martin)

The difference between cognac and armagnac? Imagine a length of velvet and another of a silk fabric. Stroke them. The velvet has a deep, rich texture. That is an armagnac. The silk is pure finesse, and that, to me, is a cognac (Salvatore Calabrese, beroemd bartender in Londen)

Making great cognac is easy. All you need is a great-grandfather and a father who have dedicated their lives to it (Jean-Paul Camus, House of Camus)

My Grandmother is over eighty and still doesn’t need glasses. Drinks right out of the bottle.(Henny Youngman)

When I read about the evils of drinking, I gave up reading (Henny Youngman)

My rule of life prescribed as an absolutely sacred rite smoking cigars and also the drinking of alcohol before, after and if need be during all meals and in the intervals between them (Winston Churchill)

The water was not fit to drink. To make it palatable, we had to add whiskey. By diligent effort, I learned to like it (Winston Churchill)

When I was young I made it a rule never to take strong drink before lunch. It’s now my rule never to do so before breakfast (Winston Churchill)

An alcoholic has been lightly defined as a man who drinks more than his own doctor (Alvan L. Barach)

If your doctor warns that you have to watch your drinking, find a bar with a mirror (John Mooney)

A drink a day, keeps the shrink away (Edward Abbey)

I spent a lot of my money on booze, birds, and fast cars. The rest I just squandered (George Best)

Whenever someone asks me if I want water with my Scotch, I say, I’m thirsty, not dirty (Joe E. Lewis)

I got rid of all those reporters. – What did you tell them? – We’re out of scotch. – What a gruesome idea. (Myrna Loy & William Powell in Another Thin Man)

I’m not a heavy drinker, I can sometimes go for hours without touching a drop (Noel Coward) 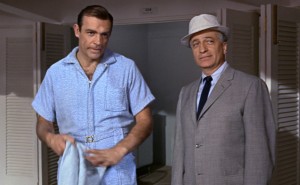 I suppose I’ll be able to get a drink there. I told the stewardess liquor for three. – Who are the other two? Oh, there are no other two. (Sean Connery & Cec Linder in Goldfinger)

I’d rather have a bottle in front of me than a frontal lobotomy. (Dorothy Parker) 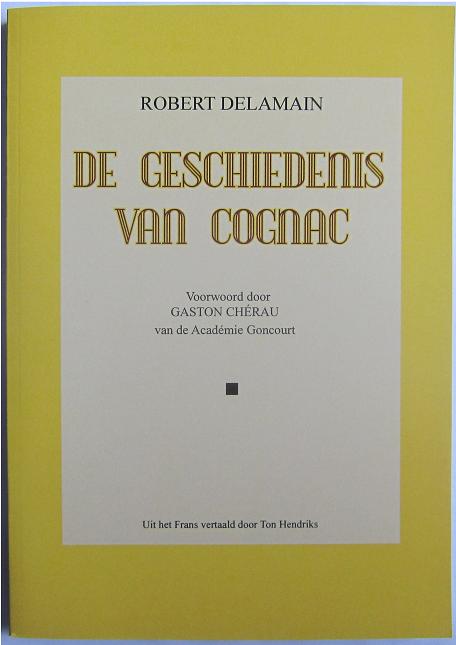 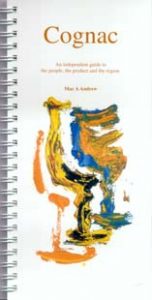