Bache Gabrielsen is today one of the larger cognac companies in Charente. They sell two main brands: Bache Gabrielsen and Dupuy. It seems that until the end of the last century the main focus of production was Dupuy. But gradually this seems to have changed and, although Dupuy is still widely produced, Bache Gabrielsen now predominates.

Dupuy, the oldest of the two brands, was founded in 1852 by Auguste Dupuy, who was succeeded by his nephew Edmond Dupuy.
In the beginning of the 20th century, Thomas Bache-Gabrielsen and Peter Anton Rustad, two Norwegian men, came to Charente and founded their company (around 1903). They soon took over the firm of Dupuy. This would have happened in 1905. The name of the firm remained A. Dupuy & Co. for the time being, and some time later Edmond Dupuy & Co.
In 1910 the name Ths. Bache’s registered as a trademark.
The first registration of the name Bache-Gabrielsen & Co. dates from 1916, a year after the tragic dead of Peter Rustad, who died in a traffic accident.

It is only from the 21th century onwards that Bache Gabrielsen really begins to market under his own name. 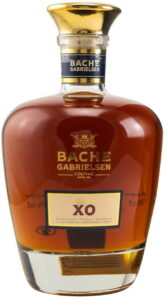 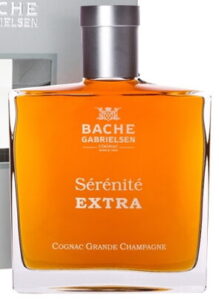 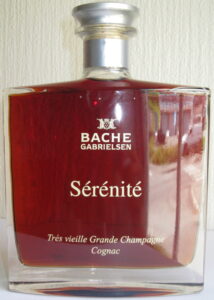 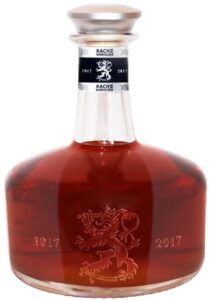 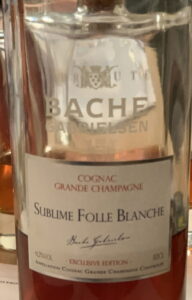 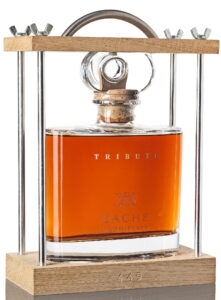 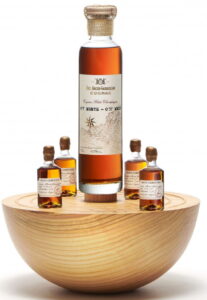