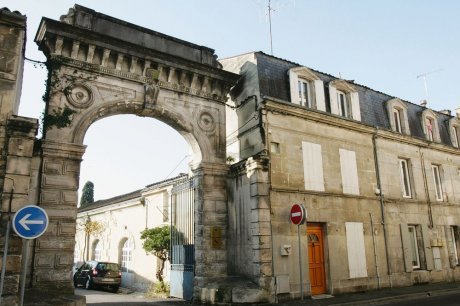 About 1900 this company enjoyed a very good reputation and was a supplier for The House of Lords in England and for The White House in the USA.
Nowadays Meukow belongs to the CCG group (Compagnie Commerciale de Guyenne or Compagnie De Guyenne, CDG) and it is the flagship of it.

Nowadays the Meukow mark sells as much as in the beginning of the twentieth century.
They possess a rather big vineyard in the Petite Champagne district, but most of their cognac is being bought as eau-de-vie: 70% Fins Bois and 30% from both champagne districts. During the first two years the cognac is stored in new casks of limousin oak; after that the cognac is put in old casks, half of it made of Limousin oak, the otherhalf of Tronçais oak. When necessary they add sugar, caramel and wood extracts.