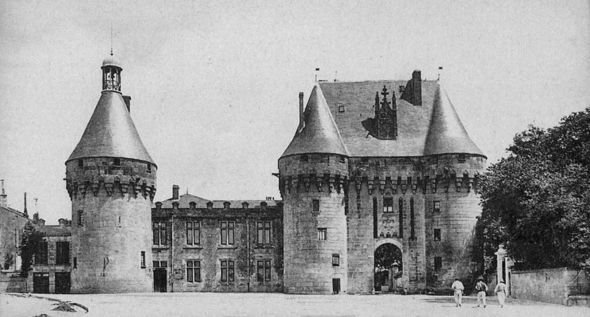 The chateau in Jonzac, used to belong to the Gautret family.

Gautret produces the following qualities: VS, VSOP, Napoleon, XO and Extra. Their brands tend to be light without too much wood notes.

The swan logo can be seen on many Gautret bottles. It is in fact the logo of Unicognac.