[No to be confused with the Richard Delisle distillery in Bourg-Charente, nor with Gyl Richard in Echebrune, petite champagne] 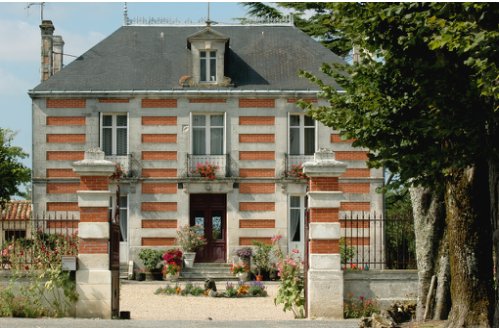 The Richard family has been growing wine on the Domain des Roussets for several generations and has 25 hectares in the Fins bois region. They distill themselves.

The current owner is called Michel Richard. The name of the label has always been Michel Richard, but the name Domaine des Roussets has been prominently featured on the bottles lately.