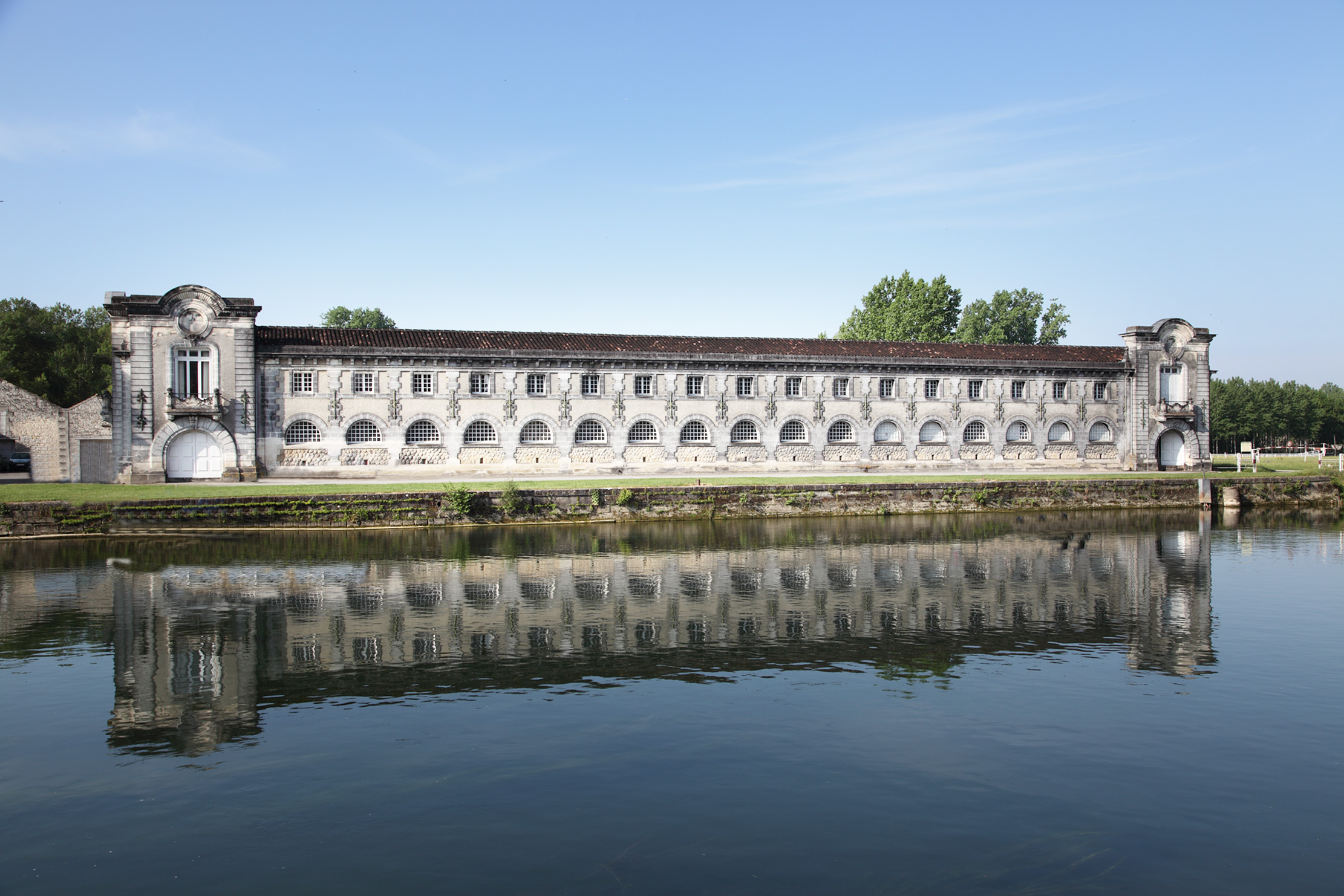 Distillery and storehouse on the Quai de l’Ile Madame

Tiffon is a firm owned by the Braastad family since Edith Rousseau, grand-daughter of Médéric Tiffon, married Sverre Braastad in 1913.  They both started running the company in 1919, right after the First World War. See also Tiffon.

Braastad is an important family in the cognac world. Some of their feats are: